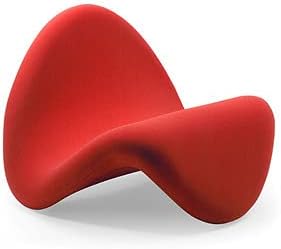 1. Please check the size before buying. Due to manual measurement, an error of 0-5cm will occur.
2. Excluding items other than sofa shown in product photos.
3. Please note that due to different monitors, there may be slight color difference, please understand.
4. The above data is for reference only, the size is manually measured, each variable may be different, please refer to the actual product, thank you.
5. If you find any problems with our products, please feel free to contact us via email, we will solve the problem as soon as possible.