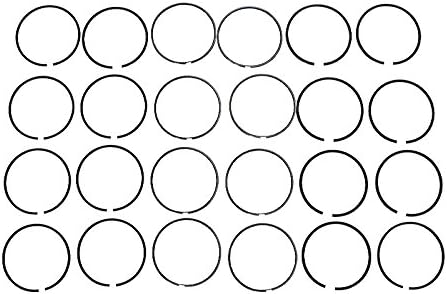 Mahle Original is an Original Equipment Manufacturer (OEM) to the world's largest diesel engine producers. Their products are built and designed with the consumer in mind, aiming for top quality and the best efficiency. Keeping your vehicle running is their number one priority.