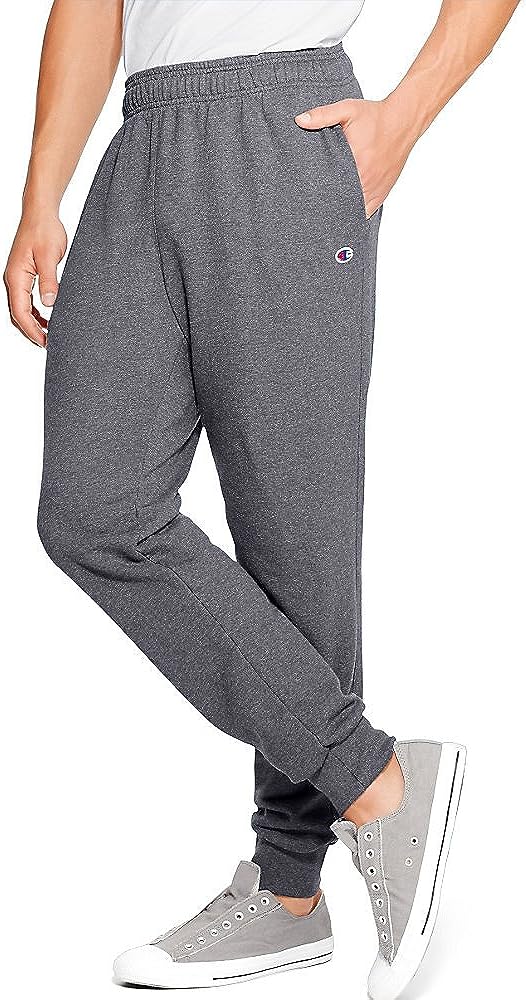 Make this versatile pant a part of you work out or wardrobe. Either way you play in style.