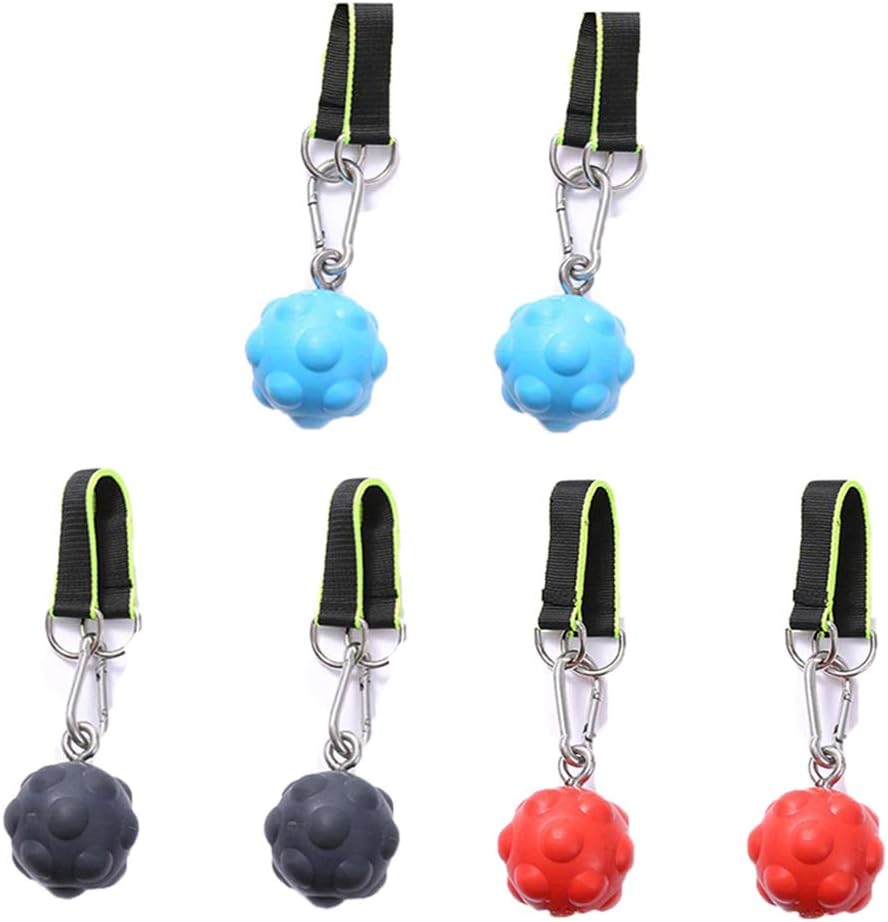 Please allow 1-3mm measuring deviation due to manual measurement.
Due to the different monitor and light effect,the actual color of the item might be slightly different from the color showed on the pictures.Thank you!