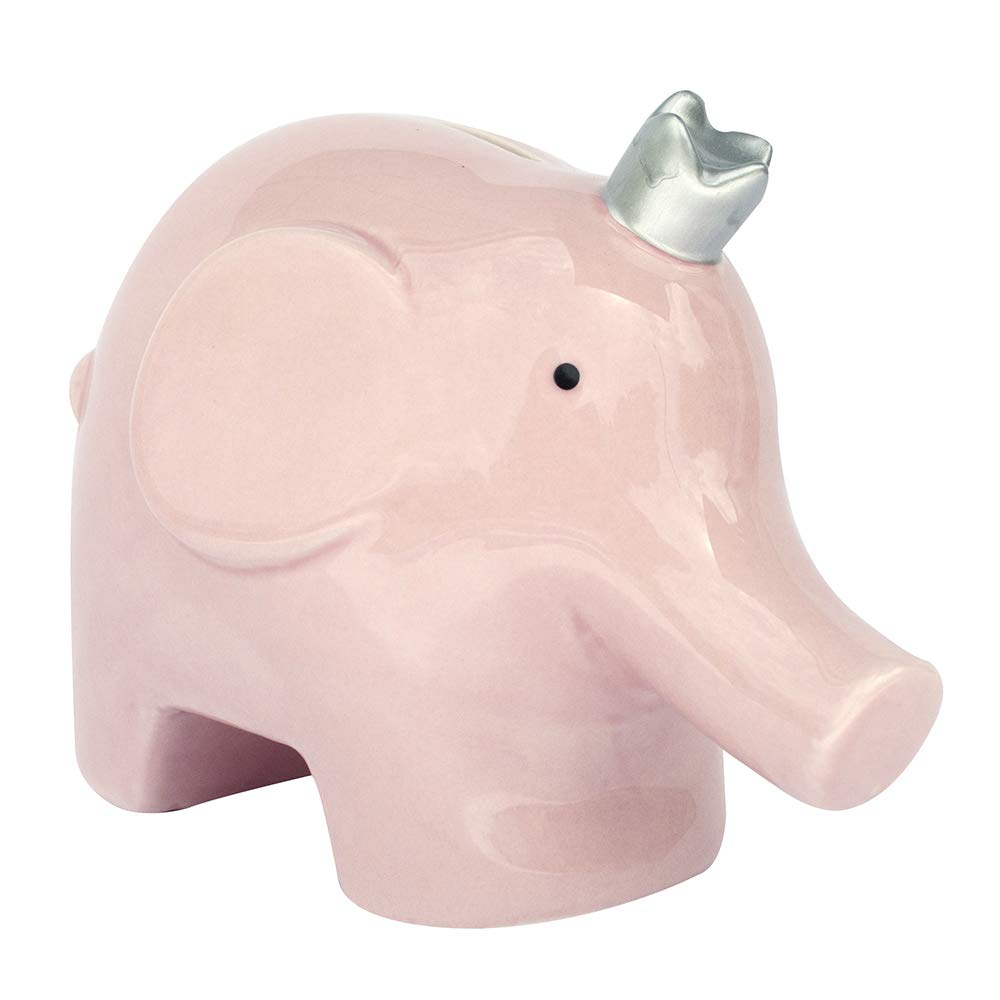 Applesauce's Ceramic Banks are perfect keepsakes made to last!Â  Doll up your decor with this adorable animal that doubles as a handy holder for your spare change, or your child's hard-earned savings.Â  Each one is made from high-quality ceramic and comes with a removal stopper.Â  Available in a variety of animals to match any style! Applesauce brand baby products offer timeless designs, each lovingly created with quality and comfort in mind.