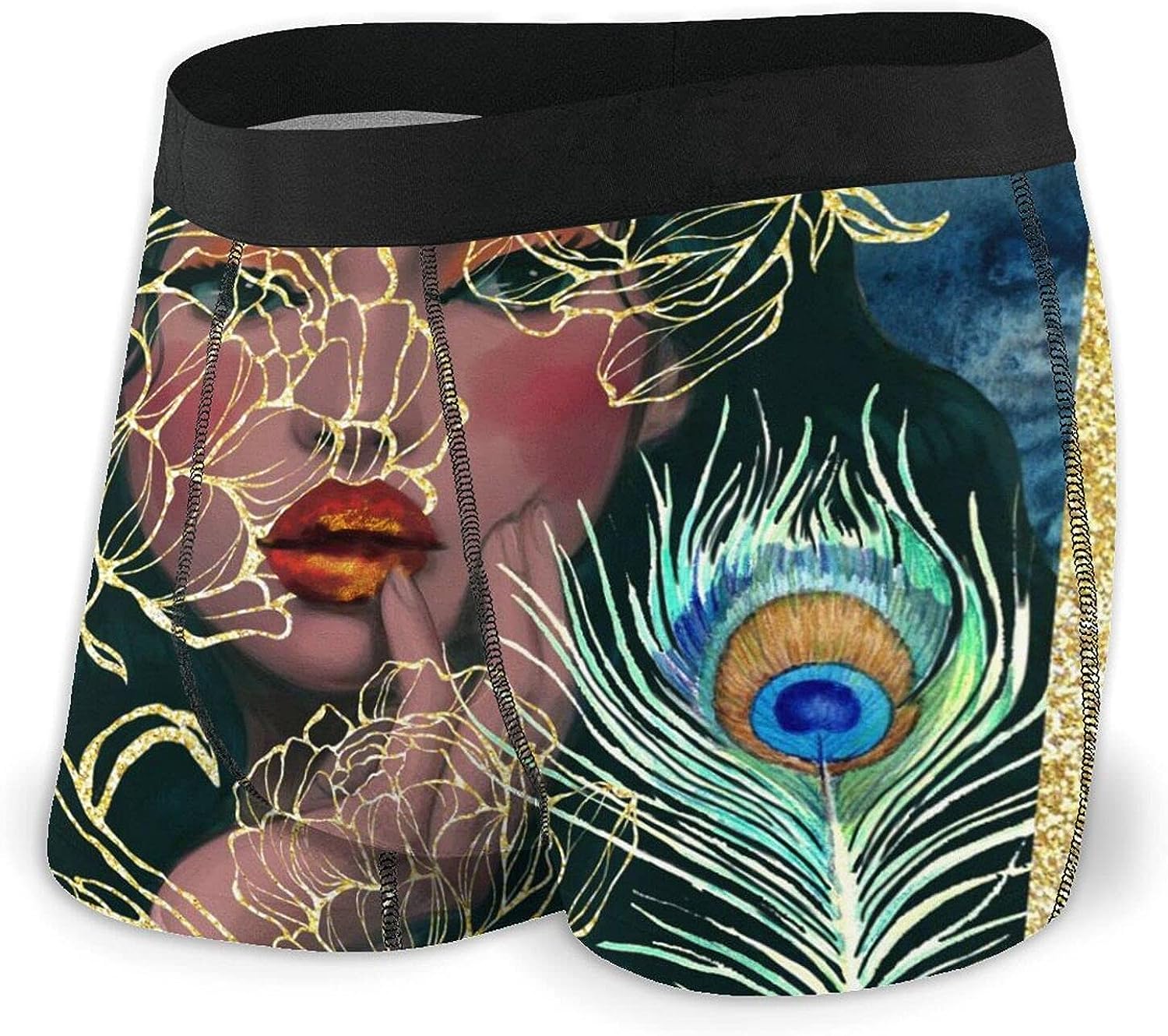 Good Support For The Legs And Buttocks And Firm Fit.