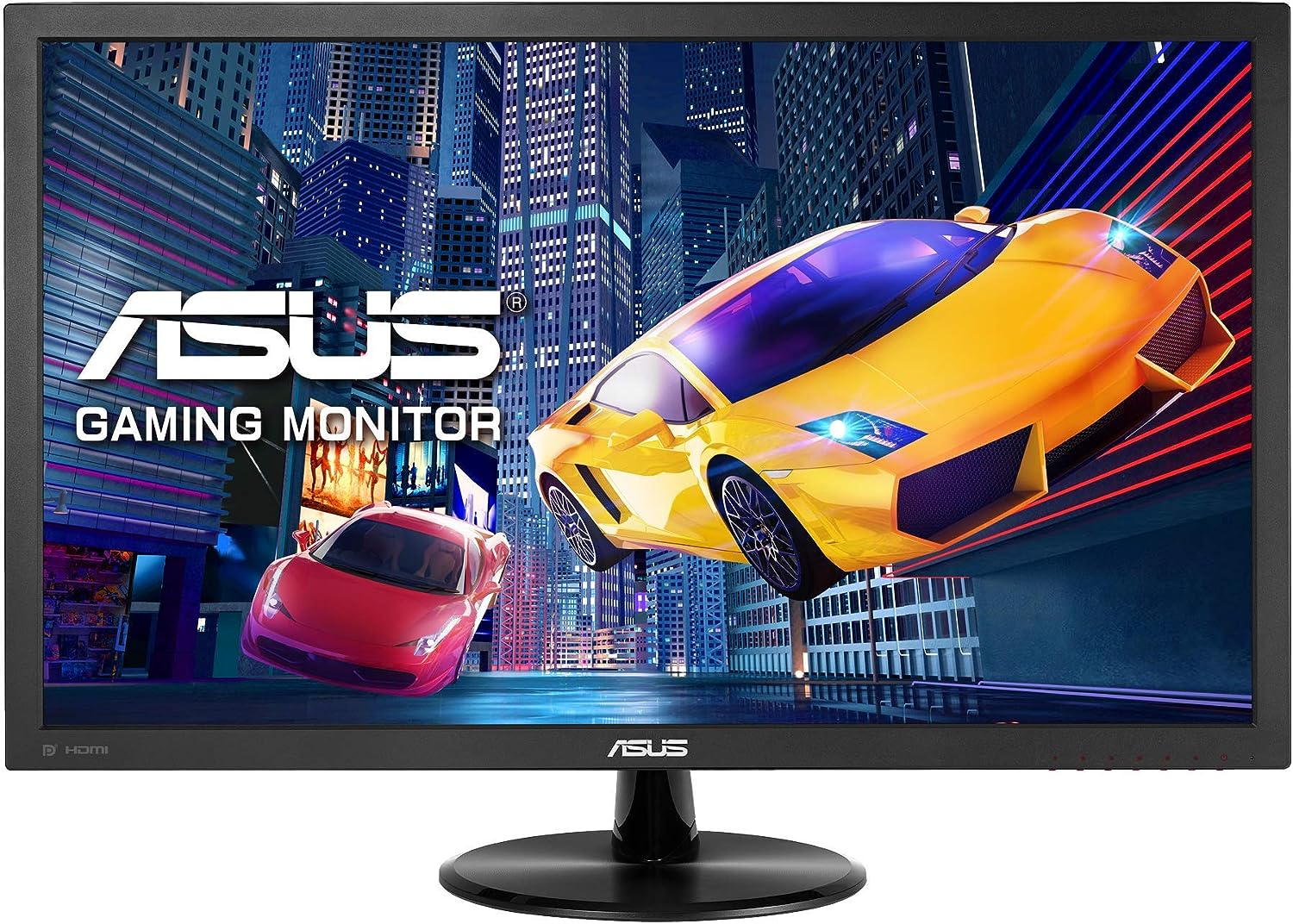 VP278QG 27" Full HD monitor with 100,000,000:1 high contrast ratio, ASUS-exclusive SplendidPlus and VividPixel technologies are optimized for the finest image and color quality. This approach extends to the sturdy stand and slim profile without compromising style in ensuring stability and durability. ASUS VP278QG features AMD FreeSync technology to eliminate screen tearing and choppy frame rates to give you seamless visuals and smooth gameplay. This gives you the upper hand in first person shooters, racing, real-time strategy and sports titles. (AMD FreeSync works at fresh rates ranging from 48Hz to 75Hz)